A wise squirrel teacher in a children’s book once said, “You get what you get, and you don’t throw a fit”. It was in deference to a tiny, adorably tubby tyke who was unhappy over treatment he deemed unfair.

Well, I came here today to add to that: you get what you give, and you don’t throw a fit.

I’ve heard my generation called the Me Me Me generation. I get it. There was a ballet workshop I went to several years ago and it struck me – the women, not so much younger than myself- were not sympathetic creatures. They could not hold a conversation.

There’s this thing called sympathetic dialogue – it’s basically taking turns in a conversation and showing interest. It works like I make a statement, you make a related statement, and so on and so forth. If I ask how you are, you might answer and ask the same of me.

Boiled down to a phrase, it’s do unto others (as you would have them do unto you).

In people my age, though? I see more of a breakdown in this regard- the refusal to follow others lest it screw up some specially curated timeline (especially on Twitter and Poshmark). There’s the ego of knowing they have so many more followers than people they are following.

Please note – I don’t endorse following everyone who follows you. Trolls and bots are real problems on many platforms across the worldwide web. A while back I reviewed my Twitter followers and soft blocked (blocked/unblocked) anyone suspicious, and I’m selective about whom I follow back, and who I allow to follow me. At the same time, though, there are people who act like they are celebrities or something and play a numbers game. They want tons of followers, but keep whom they follow down disproportionately small.

I get it – likes are a dopamine boost. It’s addictive. It feels good.

Here’s what else feels good: giving back. 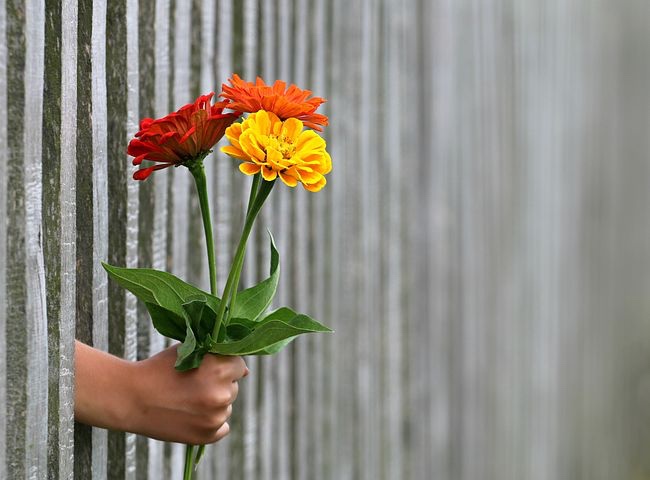 Also, you can give back by asking a question, showing interest, and following The Golden Rule.

Two phrases I’ve often heard are “you get what you put out”, and “honey attracts more flies than vinegar”. This isn’t always true. There’s someone I’ve been dealing with lately who has been so cold despite my best efforts, and at times it’s been discouraging. I keep trying to remind myself that the way people treat us has more to do with what’s going on inside them than what’s going on outside (us).

This rule goes beyond “as you would have them do unto you”. It recognizes that we are not all the same. Some people are jerks and they’re okay with people being jerks to them, basically.

The Platinum Rule is Do Unto Others as They Need Done Unto Them. It’s about recognizing where a person is, what they’re going through, and respecting that. It’s about understanding and generosity. 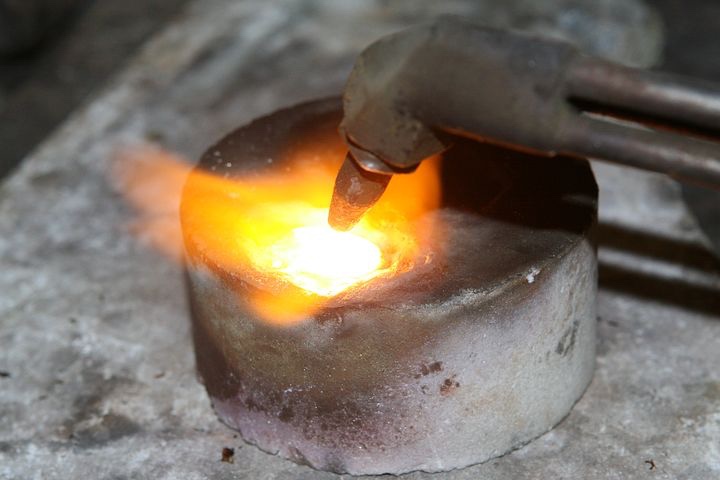 Like Cinderella’s mom told her, “Have Courage and Be Kind”.