This week I’ve struggled with some weltschmerz. Today I’m going to talk about the origins of my pain and the two things that alleviated it. 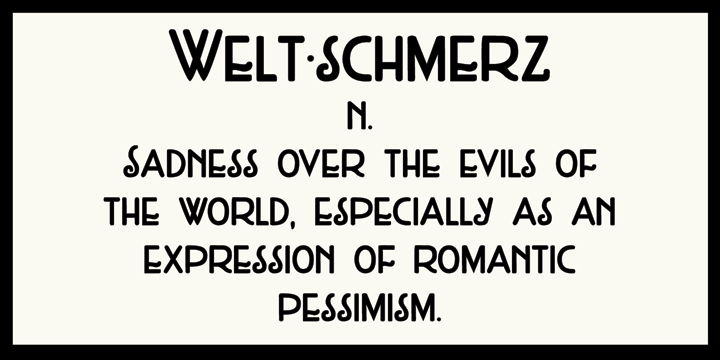 It’s been difficult for me to find not only a sense of hope but of solidarity in these past few days especially with the #MuslimBan. These people around me and in our country have such a sense of hatred and fear towards the unknown, towards Islam.

There is so much irony in the fact that right after International Holocaust Remembrance Day we are challenged with a zeitgeist of exclusion and the demonization of an entire people group. Are there evil Muslims? Yes. There are also Christians who bomb abortion clinics and perpetrate gun violence and terrorism. 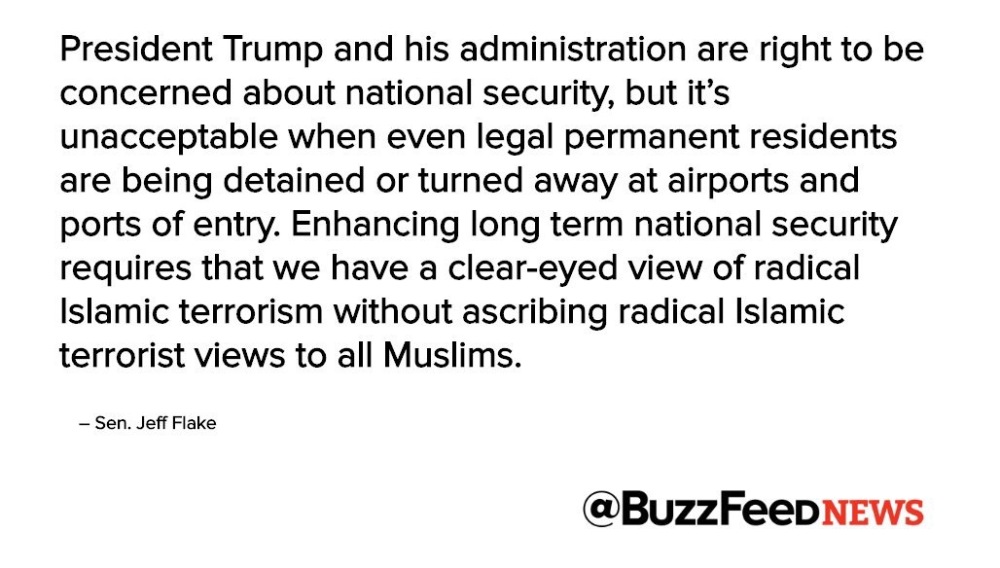 A few years ago I saw a fearmongering book at a relative’s house about Islam. Curious, I read the back cover copy. It was in that instant that I knew what I must do: arm myself with knowledge about Islam so I could be set free by the truth and escape fear.

Over the next few months I read several books that changed the way I view Islam:

– Beyond Fundamentalism: Confronting Religious Extremism in an Age of Globalization

– Three Cups of Tea: One Man’s Mission to Promote Peace – One School at a Time

– Our Last Best Chance: The Pursuit of Peace In A Time of Terror

– No god but God:  The Origins, Evolution, and Future of Islam

Am I thinking of converting? Not a chance. Do I feel like an expert now? Not at all. These books, however, took away my fear of the unknown, of Islam. It is a complex, nuanced religion built around community. There are also Muslims who protect Christians and in fact this is a (somewhat) forgotten tenet of Islam.

Being a Unitarian Universalist, the religious freedom of others is very near and dear to my heart.

This is one of my favorite quotes: 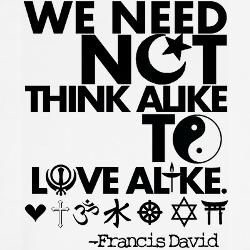 We are not enemies, but friends.

One of my cousins is so often a source of inspiration to me. He is truly an incredible person. He shared this powerful video and it brought calm to my heart.

We Will Make Our Voices Heard All Around the World

Growing up in a conservative household I often saw on Fox News claims that the liberal media was attacking the truth. I believed them. Now I know that the media is not truly as liberal as they claimed and that liberals are just as attacked as conservatives. The truth is out there but it’s more difficult to find than turning on MSNBC. I recommend looking for an objective opinion — the BBC — as they have no horse in this race. Vice News is also dedicated to pure journalism without entertainment/opinion.

I went to college for Political Science and wanted to become a journalist and promote the truth. It was there that the chaff burnt away and I began my transformation into my purist self: a liberal. 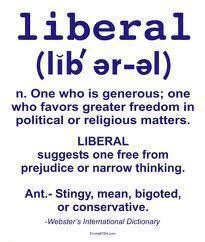 Knowing how to think for myself, I quickly realized that I was a liberal at heart. It was hard for me to find a spiritual home in the mountains of Western North Carolina. One day my husband and I took the Belief-O-Matic quiz and both discovered Unitarian Universalism. In a matter of moments we found our spiritual home: the Unitarian Universalist Fellowship of Franklin.

Seeing Facebook posts from one of the most politically active members has given me a sense of community. What really put me over the top, though, was this video of Elizabeth Warren:

I hope you found that as unifying as I did. This country was founded on religious freedom. With that we have the responsibility to let all people seek the truth for themselves. Your truth and mine may not be the same but I will fight for your freedom.

Get ready. Your active citizen hat is going to be on for awhile.