This is my word for the year. By the end of the year will I be confident? Will I have transformed from my demure self? Maybe not but I hope to make progress.

It’s also important to realize that it doesn’t necessarily matter OUR perception in the creative process either, because our readers are inevitably going to make what they will of the characters and the plot points.

3 – Be Fearless and Conquer All That Life Throws at You

I think we could all learn from Xena from time to time.

There’s nothing worse in a democratic country than feeling powerless, feeling as if your freedom is being taken away a little bit at a time.

I’ve had a difficult time with the Trump administration and get a feeling of dread each day when I watch the news, but there are other countries also facing difficulties that I don’t hear on the national news.  I don’t know what news sources you watch, so I’m not sure if you’ve heard about it, but Romania is undergoing protests because of corruption being basically legalized.

Yes, our country has problems and some of them have international repercussions.  We cannot ignore the other problems that are going on in the world.

While we had a Women’s March (which I agree with), Russia was taking a step backwards in women’s rights and decriminalized domestic abuse.  Should we ignore that women in the US have unequal pay? Or that birth control is difficult for some women to access? Or that we live in a rape culture? No. We shouldn’t be silent about women across the world, though.

Also in international news, Civillians killed in worsening Ukraine Conflict amid concern Donald Trump’s stance could be emboldening rebels. We owe it to the world to not remain silent when we see injustice.

True things have a way of changing people’s lives. Who knows? Maybe that person will even be you. 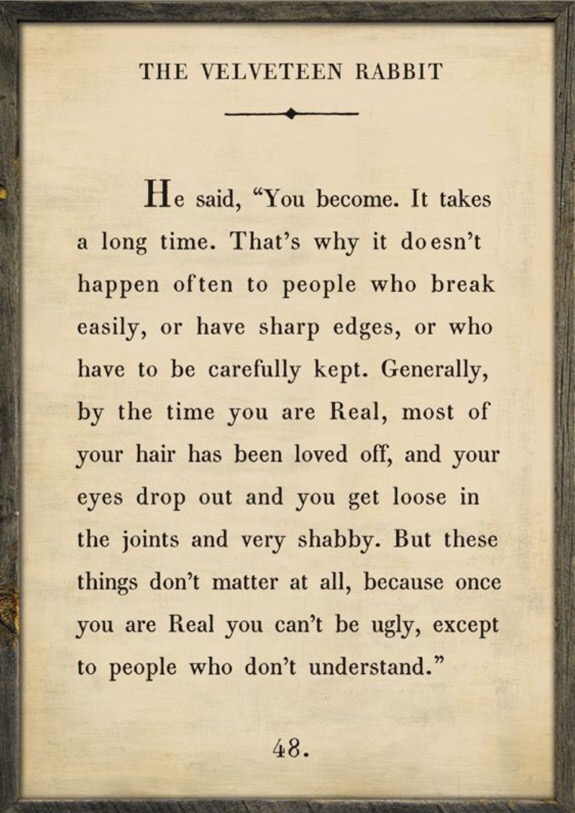